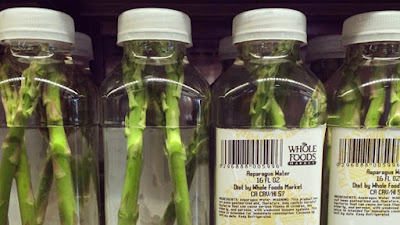 After six months of full-time book writing, my money ran out and reality set in. But good news! I found a challenging new job that lights my brain up between the hours of eight a.m. and four o'clock! And I still have creative energy to burn on the weekends to write novel number two.

My six months of 24/7 book writing were, by and large, a success. Apart from some chronic pain resurgences, I managed to get about 50,000 words of the first draft done. And it's not crap. It's actually pretty not bad. If I keep going like this, I think I'll be done the book in a year. I've got some vague interest from an agent I hugely respect, which is nice because at least I know I'm not on the wrong track re: plot. But more importantly, I've been enjoying this story. Loving it, really. It's a strange world I've been spending my time in, and I'm excited to see what these characters blow-up, eat, flood, stab, build, desalinate, hunt, topple, alienate and f#ck next.

All in all, those six months were a huge success for my creative life, and I don't regret taking that time for myself at all. Even though it cost me money. Even though the pain was a bitch. Plus, book goals aside, it was time to move on from my old job. It was good to me, and I miss the people a lot. But it was a change I needed, both for my writing and my career... like the career that pays my bills.

Speaking of money, I got my first The Weather Inside royalty cheque a few months ago! I bought groceries with it! Like a couple boxes of cereal, okay, not caviar and asparagus water. But getting that cheque meant achieving a personal goal for my first novel, so I'm counting that as a win.