Books for these COVID-19 times 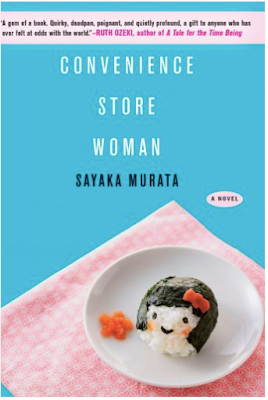 If you're interested in grocery stores...
... read Convenience Store Woman by Sayaka Murata. A short book with arresting, concise prose about a woman who does not fit into life in Japan, except in the convenience store where she works. Her, um, "alternative" relationship with a co-worker will frustrate and delight you, and make you cheer out loud! One of my favourite books of the decade. I've never read anything like it. 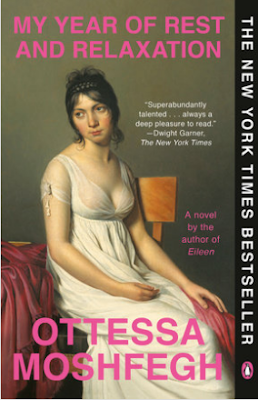 If you never want to leave your house again...
... read My Year of Rest and Relaxation by Ottessa Moshfegh. It's an Ottessa Moshfegh book -- need I say more? You should read it now because its central character is a woman who barely leaves her apartment except to get food at her local bodega. She's barely awake, for that matter! Sigh... remember sleep? But the best scenes are between the main character and her therapist. We could all use a therapist now, am I right? And drugs! 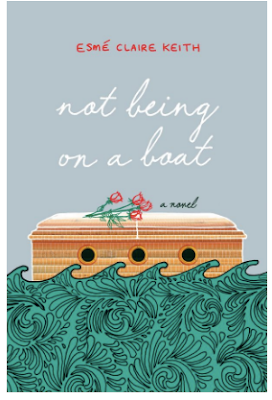 If you *always* thought cruise ships were a bad idea...
... read Not Being On A Boat by Esme Claire Keith, a darkly funny novel about a cruise gone horribly, disastrously wrong. You will love to hate Rutledge, the main character. His dialogue is perhaps my favorite dialogue ever. Also, given the the theme, it's the "I told you cruises were a fucking terrible idea!" book we need right now. I'm obsessed with this novel. I want everyone to read it. I will never ever ever shut up about it. 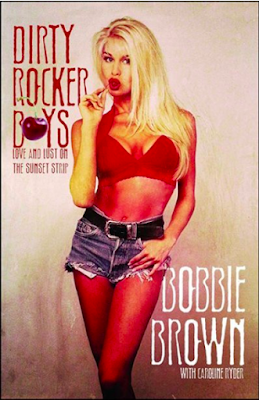 If you just want to turn off your brain...
... read celebrity memoirs of any kind, really. I'd like to recommend one that I found profoundly entertaining: Dirty Rocker Boys by Bobbi Brown, star of one of the greatest reality shows of all time, Ex-Wives of Rock. She gives up so much good gossip and names big names! Personally, I'm going to buy the Jessica Simpson memoir soon, too. All that kooky/kinky stuff about her relationship with John Mayer -- yes, please.